We have participated in the "Basra Expo International Fair" that has been realized at the Basra city of Iraq.

We have participated in the "Basra Expo International Fair" that has been arranged at Basra for the purpose of conveying our success in safe passage systems and automatic door sectors to international cooperation.

White Rose, which is one of the companies of Turkey that is exposed to the world has emerged in the fair with its doors with photocells, mushroom barriers, garden gate motor, barrier, road blocker, traps and other passage systems with wholly domestic production.

White Rose General Manager Adem Kocatürk, who states that they have achieved a rather good efficiency from the international fairs, said "Iraq, where Turkish companies are trading well is a good market for us. I may say that the fair had been rather efficient. We are at the same time promoting our country in this fair and in the fairs where we participate abroad, as well as we are promoting our own White Rose brand products". 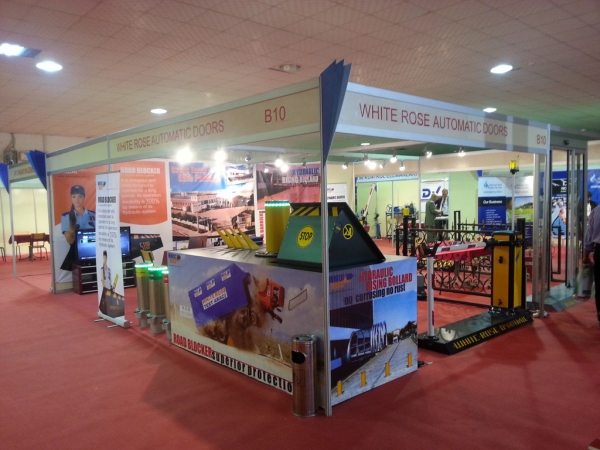 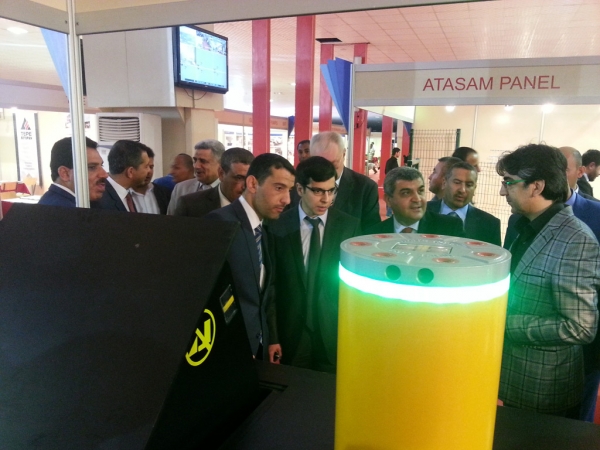 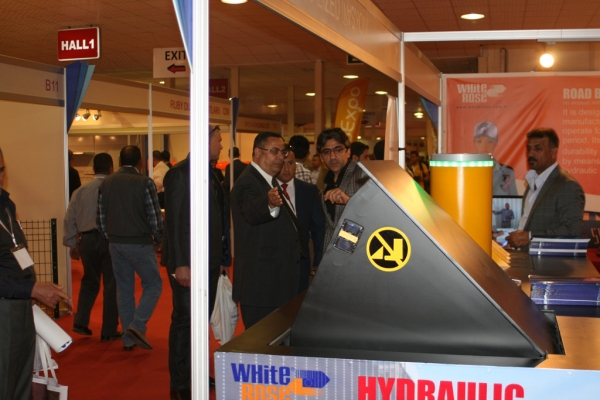 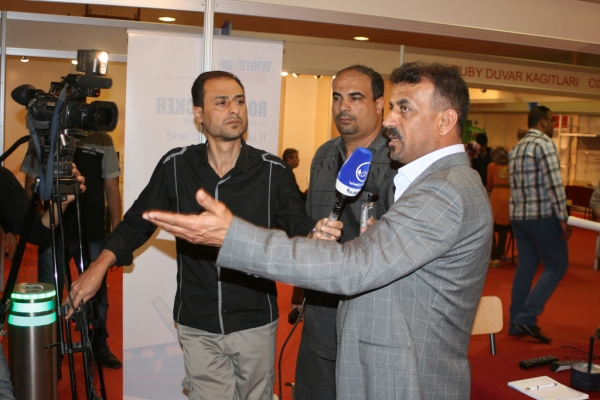 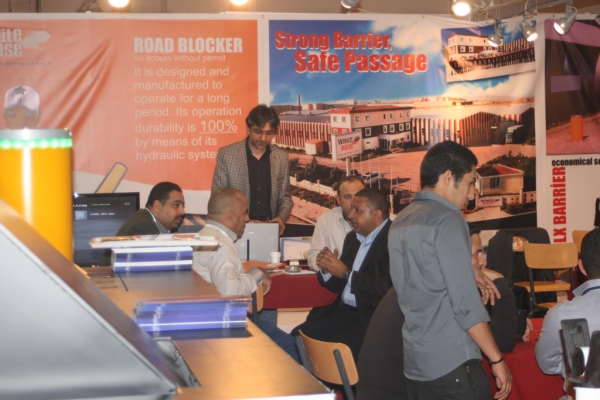 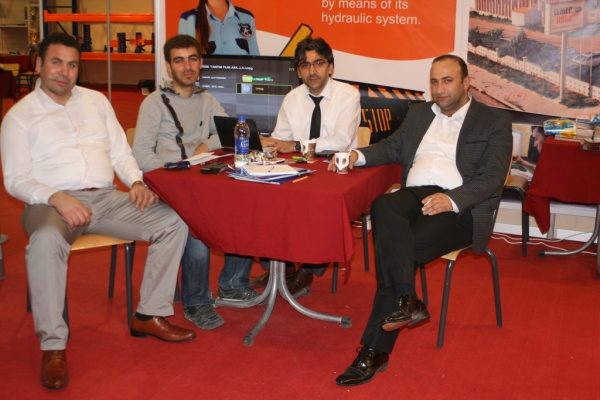 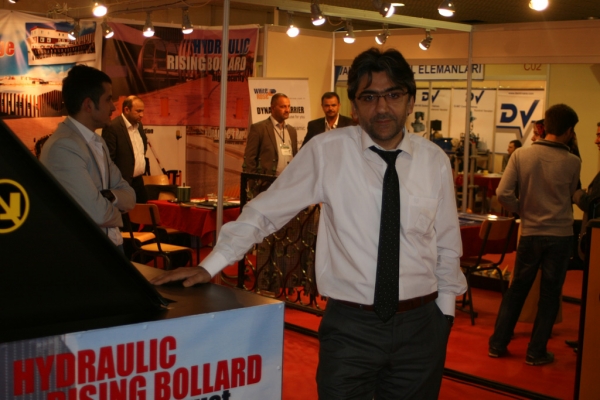 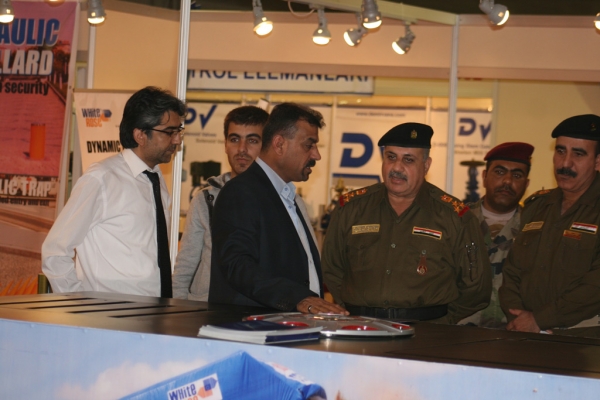