White Rose, participated in the "Build Expo International Fair" realized in the city of Süleymaniye of Iraq.

White Rose, participated in the "Süleymaniye Expo International Fair" arranged in Basra with the aim of carrying its success in the safe passage systems and automatic door sectors into international cooperation.

White Rose, which is one of the firms of Karaman opened to  the world, showed an appearance in the fair with completely domestically manufactured doors with photocell, rising bollard, garden gate motor, barrier, road blocker, trap and other passage and safety systems.

White Rose General Manager Adem Kocatürk who stated that they received considerable yield from International Fairs, "Iraq is a good market for us where Turkish Firms are carrying out lots of trade. I can say that the Fair was considerably productive. He stated that ‘While we present our products with White Rose Brand in this and similar fairs we participate outside of our country, we are at the same time introducing Karaman and our country".

Kocatürk who said ‚‘We are growing every passing day and mentioned the new investments of White Rose: " We had determined the year 2011 as the year for new investments and quality. We had planned to establish the domestic dealership network in the year of 2012. We have achieved our target. We determined the year of 2013 as the export year and we are planning to increase our market share in many countries with the middle east countries in the lead. The political unstability in the middle east countries is adversely effecting the commerce. He stated that ‚‘If the water settles down in this place, it will be a more productive market for all the Turkish firms". 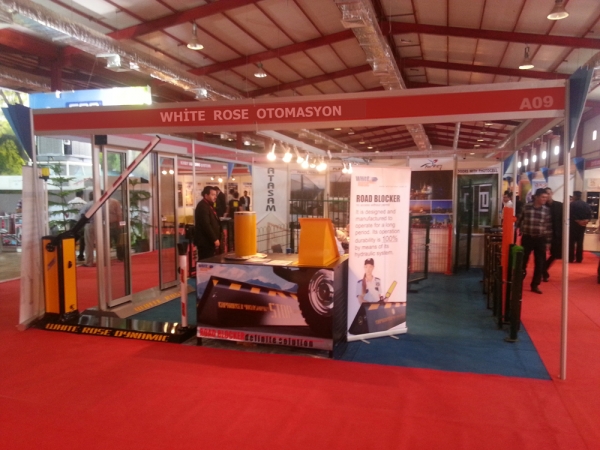 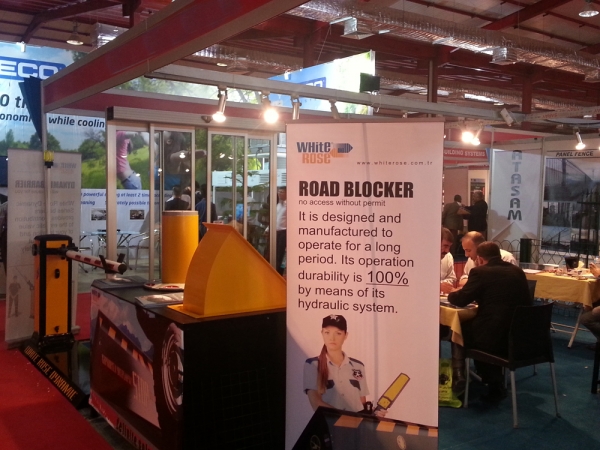 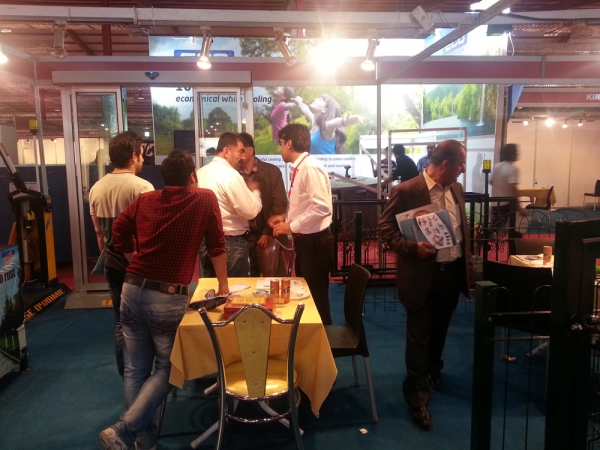 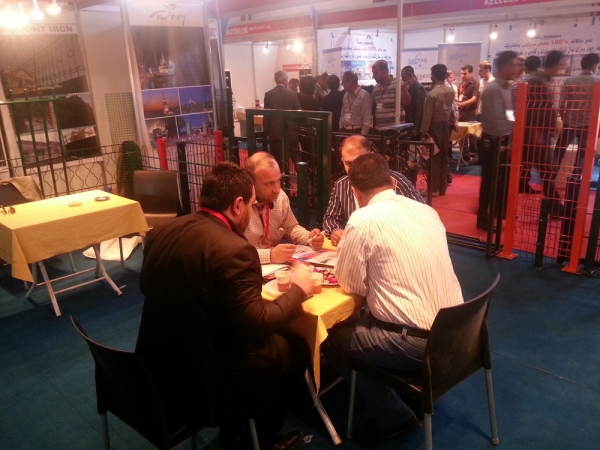 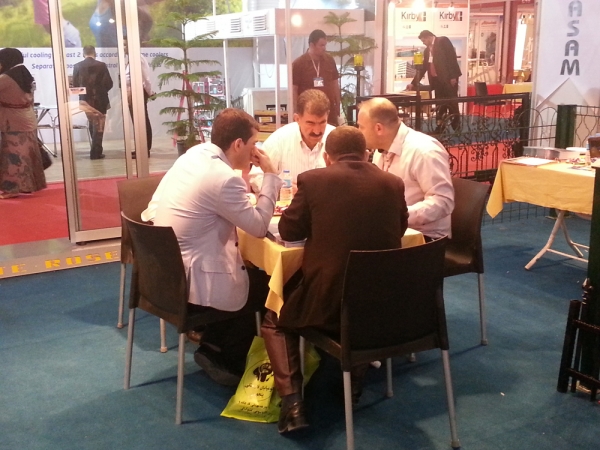 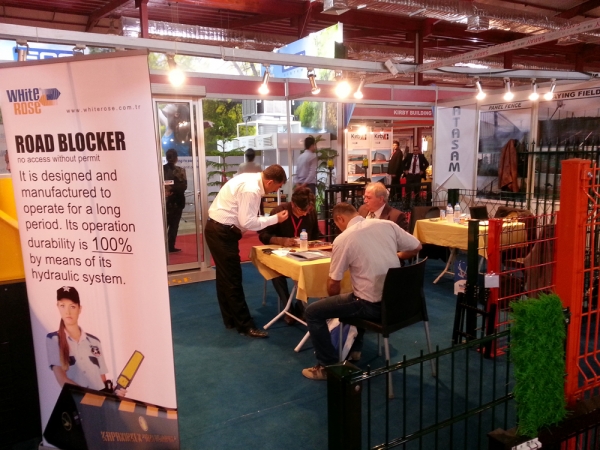 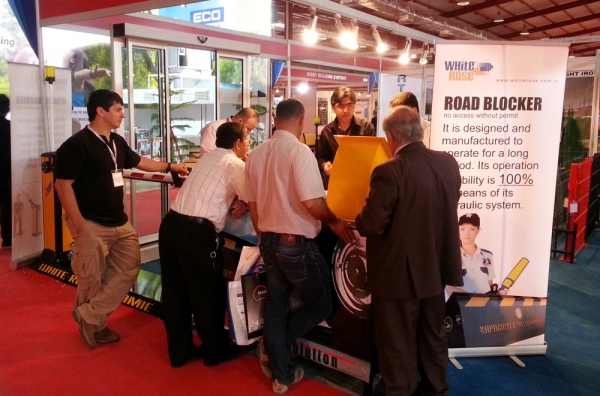